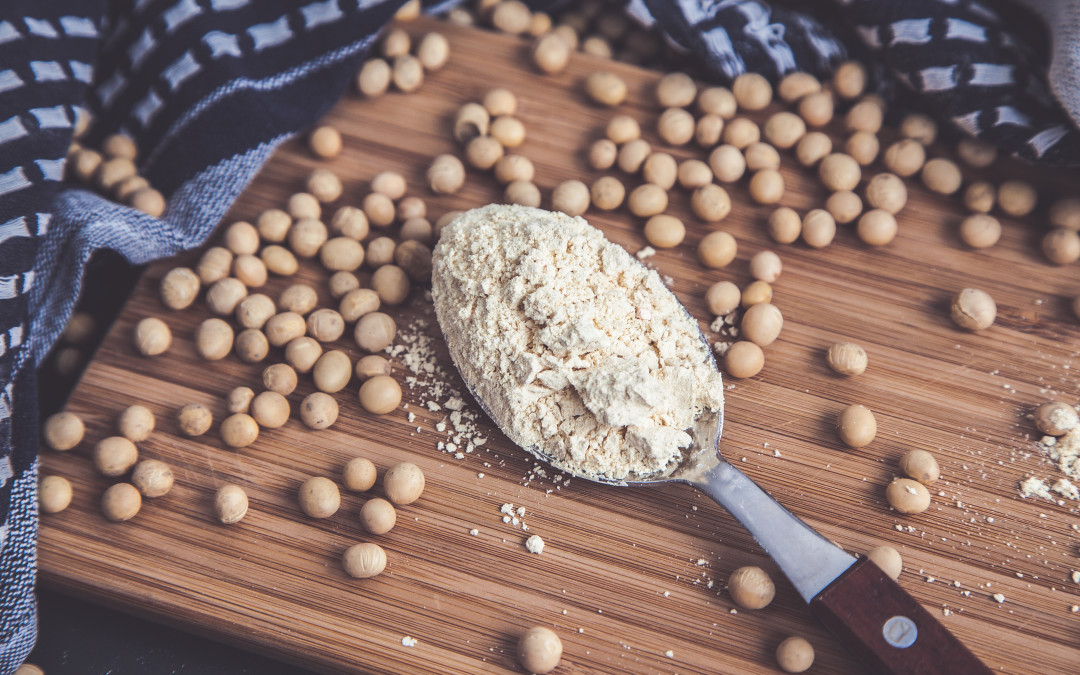 Soy flour, derived from ground soybeans, boosts protein, brings moisture to baked goods, and provides the basis for some soymilks and textured vegetable protein. This versatile ingredient improves taste and texture of many common foods and often reduces the fat absorbed in fried foods.

Hemp seeds alone do not mill into flour, they become butter because of the high oil content. In order to get flour, you need to remove the oil content. Hampseed producter mill the by-product of pressing hemp seed for oil, which is called hemp cake, into flour for just such a use. 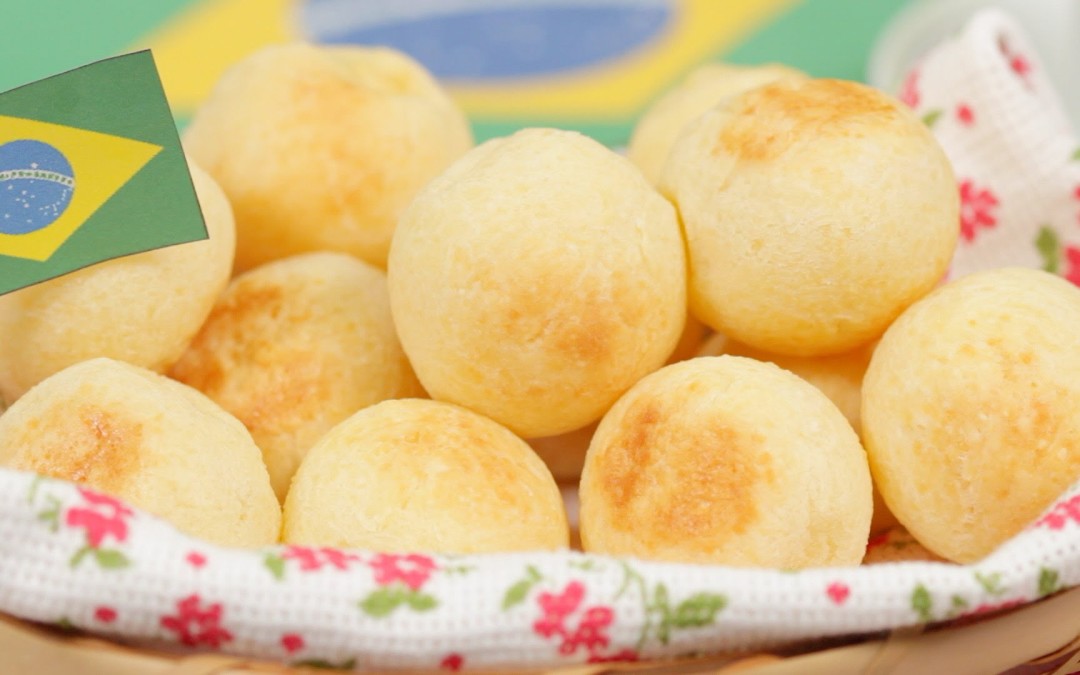 Learn how to make the original Brazilian Cheese Bread (Pão de queijo), a gluten free, grain free and very good recipe from south America. There are several ways to make Pão de Queijo: one method includes cooked potatoes, one method is sort of like a pâte a choux in... 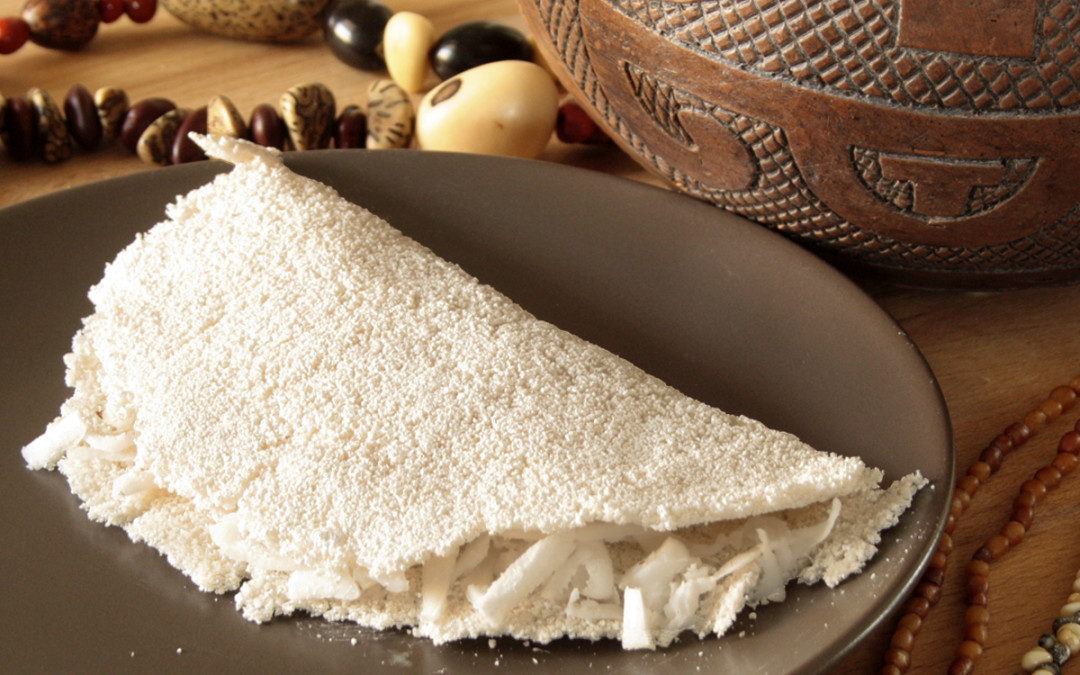 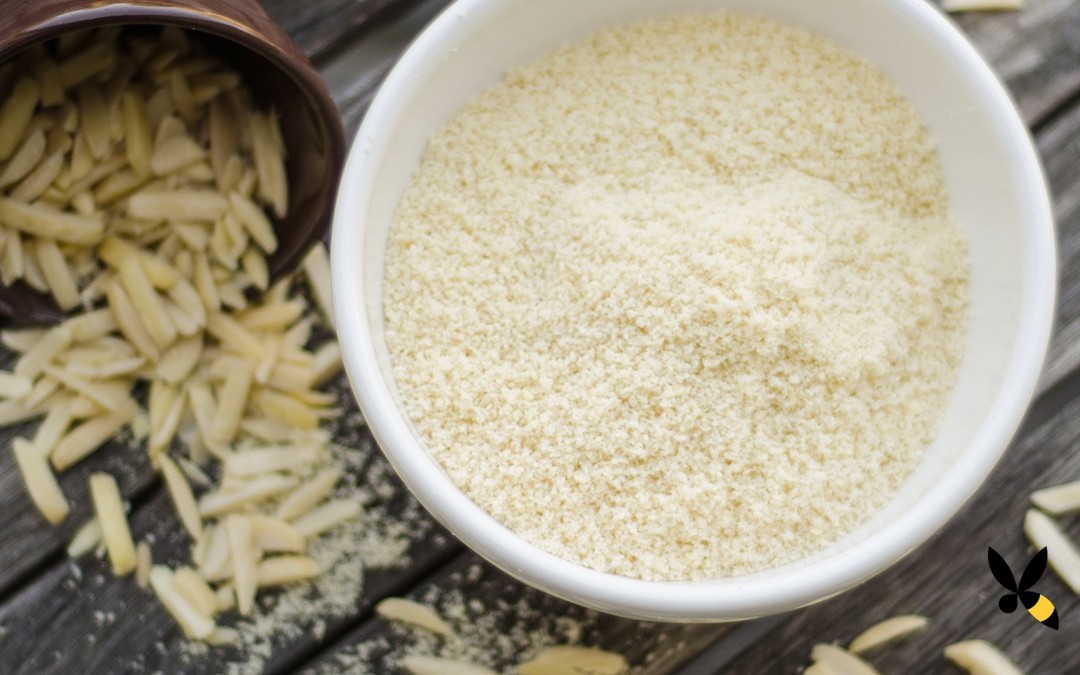 Almond ﬂour is made from cold-pressed raw whole almonds. Naturally gluten-free, it has a low level of carb, but it’s rich in protein, ﬁbre, vitamins, minerals and antioxidants. It also is an healthy alternative to wheat ﬂour and ground almonds in baking and cooking. It can be a good alternative for people who for various reasons will not or cannot eat wheat flour, for example persons who suffer from celiac disease.