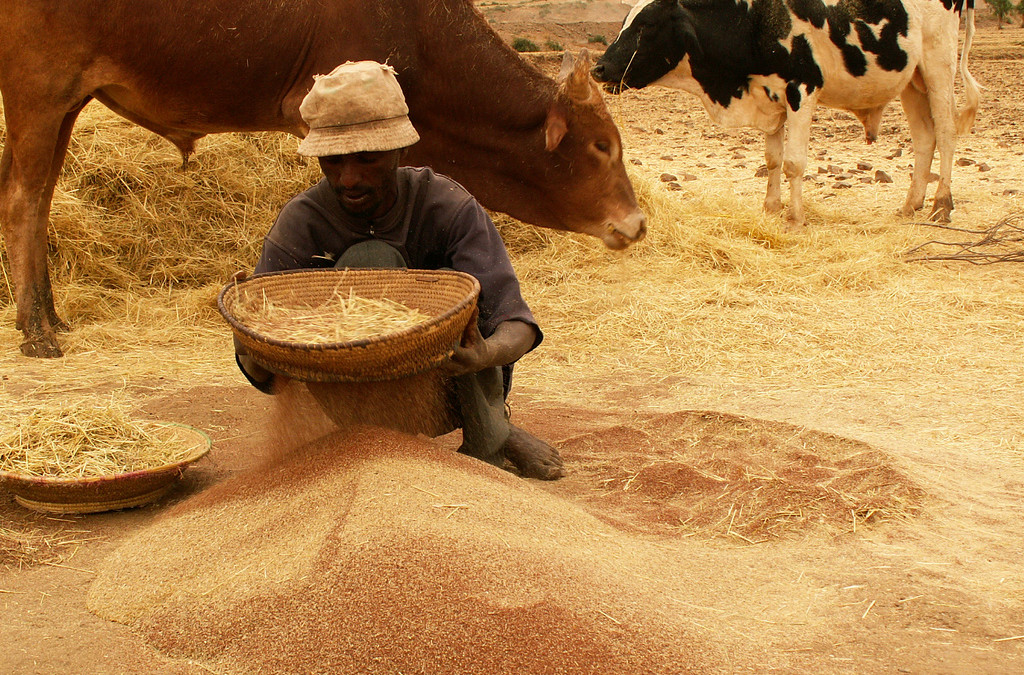 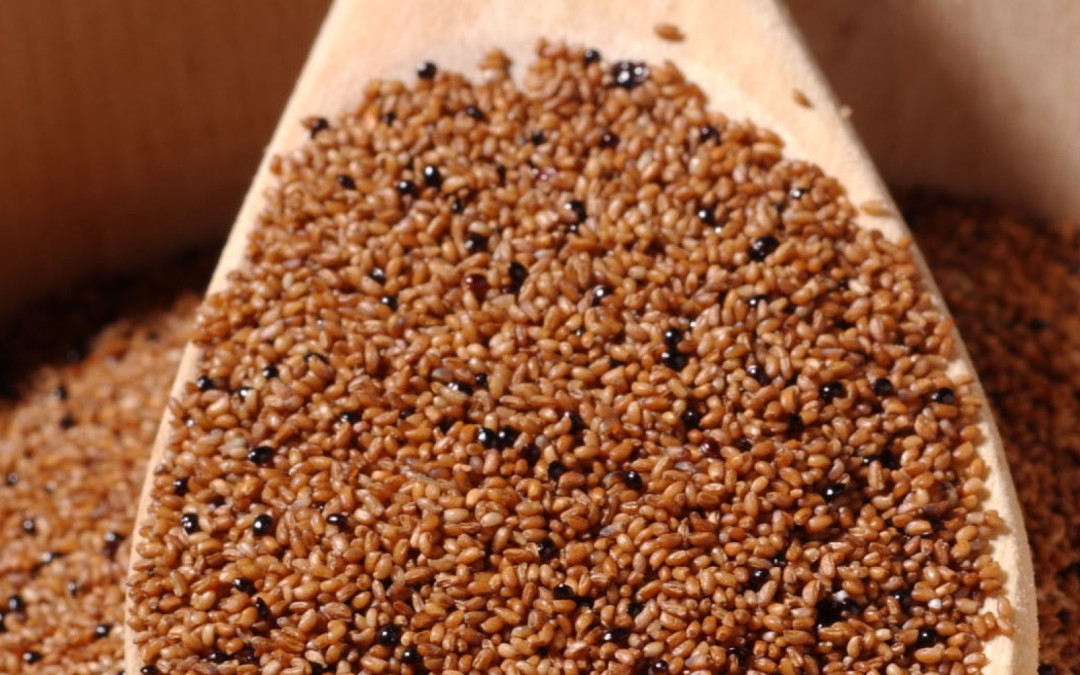 8 Healthy Reasons To Add Teff To Your Diet

It’s the super tiny grain with the not-so-tiny power. Teff, which is grown in Ethiopia and used to make injera (the sourdough flatbread), is a small grain with a long list of health benefits. Here are eight reasons why you need more teff in your life. 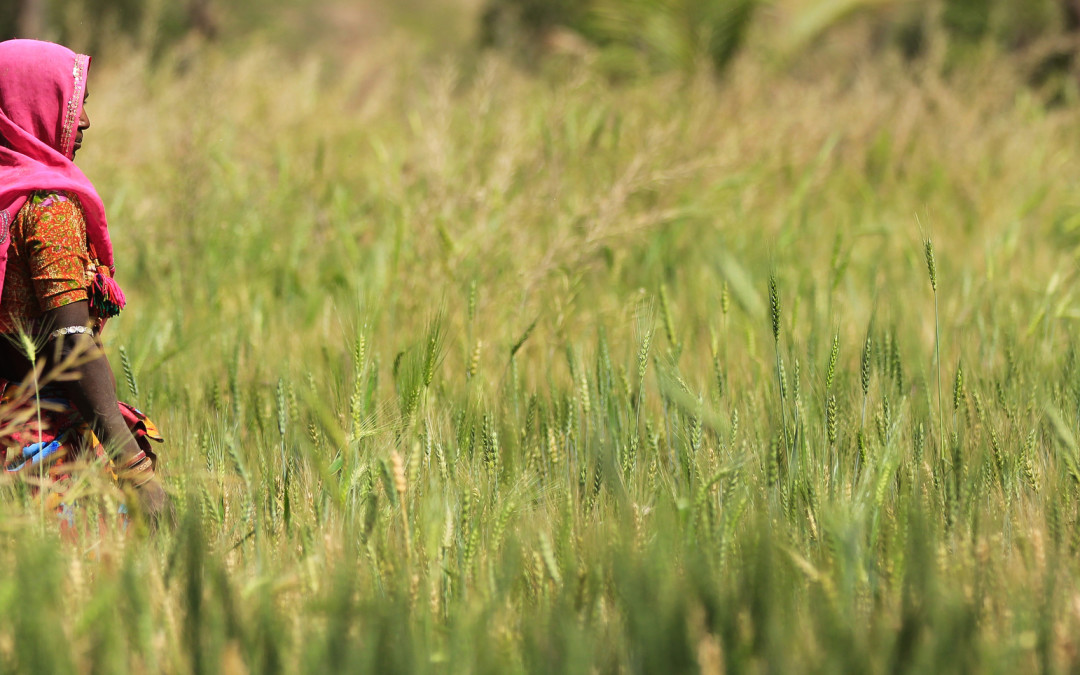