10 Reasons To Use Amaranth Flour 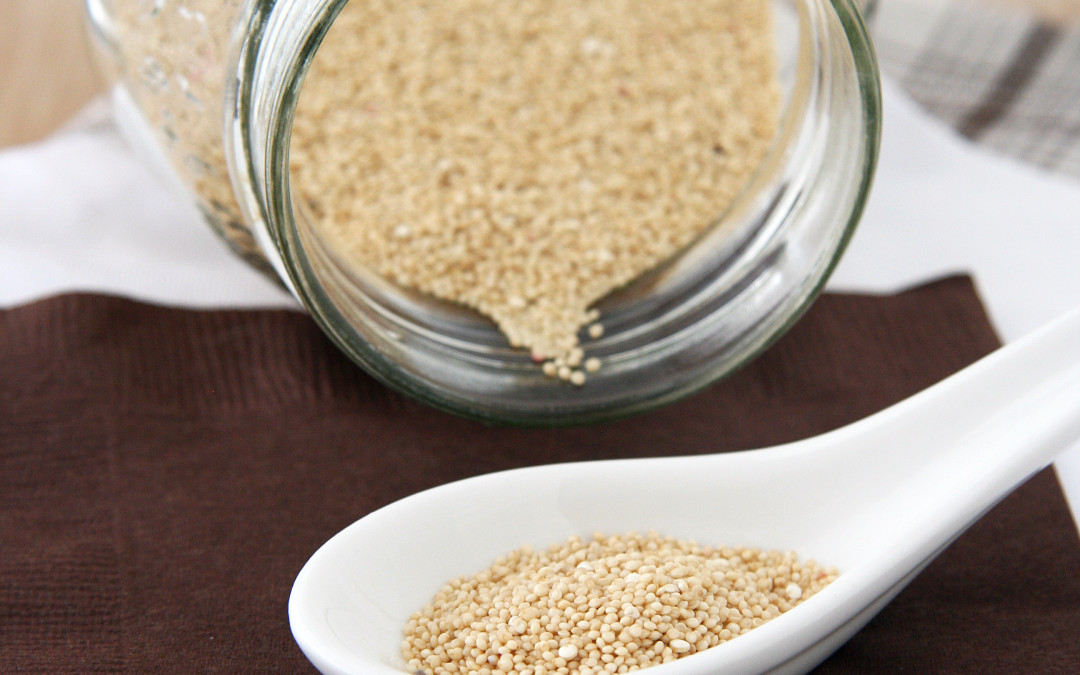 The word amaranth means “everlasting” in Greek. Indeed, this tiny seed has endured the ages, as an important food source for ancient civilizations in South America and Mexico, to its current resurgence as a highly nutritious gluten-free grain.

Top 10 Reasons to Use Amaranth in Gluten-Free Recipes