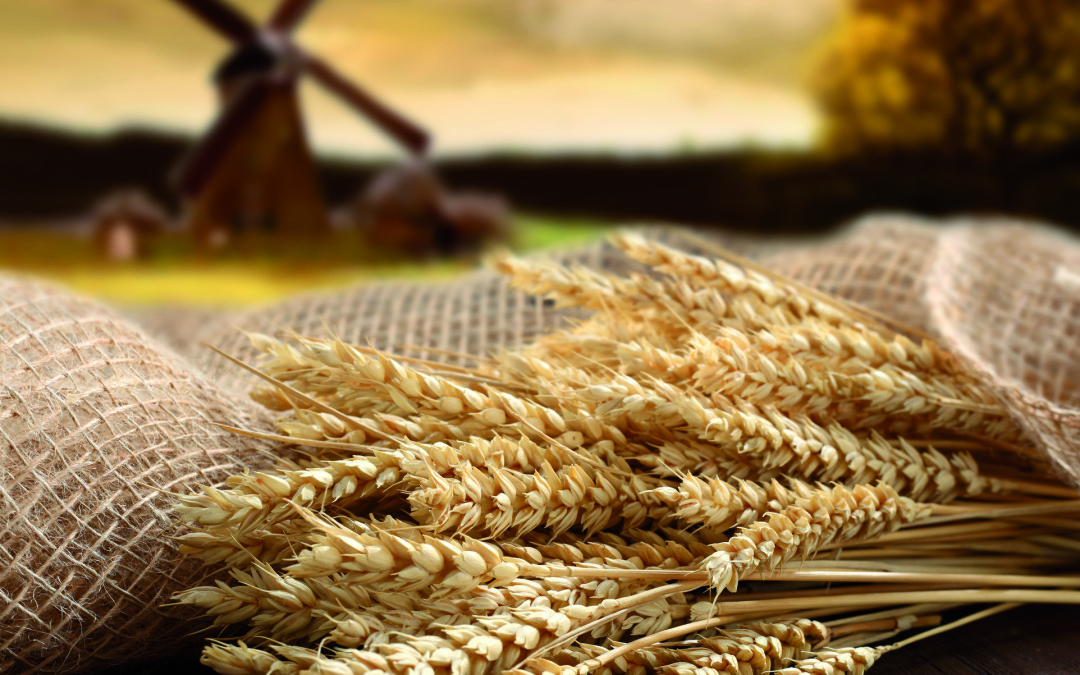 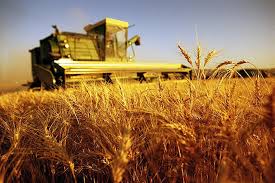 When we ear about “Winter wheats” or “Spring wheats”, everybody can imagine what does that means, if referred to flour. But what exactly are we talking about? First of all, there are a variety of different types of flour, depending on what the miller does to the wheat and what wheats are used. Growing periods are generally two, these are: Winter and Spring Wheats.

• Winter wheat is sown in Autumn. “Winter” wheat is planted in the fall, from September to November in the Northern Hemisphere. It gets a jump start on the spring wheat as it will germinate and grow a bit before the onset of winter, go dormant, and begin to grow long before tractors get into fields. It is harvested earlier than the spring wheat and usually provides higher yields compared to spring one. For winter wheat, the physiological stage of heading is delayed until the plant experiences vernalization, a period of 30 to 60 days of cold winter temperatures (0° to 5 °C);

• Spring wheat is sown in the spring and usually matures two or three weeks later with a lower yield. In countries that experience mild winters, such as in South Asia, North Africa, the Middle East and generally the lower latitudes, spring wheat (not requiring a period of vernalization) is also sown in the autumn (November/December) and harvested in late spring (April – May) the next year. So it often is called winter wheat, but incorrectly.

The grains also have different charateristics. These are referred to as ‘hard and weak’.
Strong and Weak (Soft) Wheat Determined by quality and quantity of protein, for example Soft white flour is ground only from the endosperm of the degerminated wheat berry, and its texture is like bath powder. Because it contains neither the bran nor the germ of the berry, it has less fiber than whole wheat flour. Unbleached white flour has no additives, while certain chemicals are added to bleached flour to give it a lighter color. Soft white flour is used primarily for biscuits, pie crusts, cakes, and other delicate baked goods. There are some specialities which can only be made from soft wheat flour. Beaten biscuits – a Kentucky recipe – is one of that.
A strong flour has a relatively high gluten content — usually around 13 to 14 percent. Gluten is rather like chewing gum and can hold the carbon dioxide gas produced during dough fermentation to produce a good crumb structure in the finished loaf. Hard wheat varieties produce the best flour for bread making. Strong flour is increasingly called bread flour on packaging and is suitable for all yeast cookery, for extensible doughs such as choux and filo pastry, and also puff and flaky pastry.

Before choosing the flour, it is best to know what you want to bake, then get the flour you need.

Click here to know about different kind of flour.