World cereal production to decline by 1.5 percent in 2015 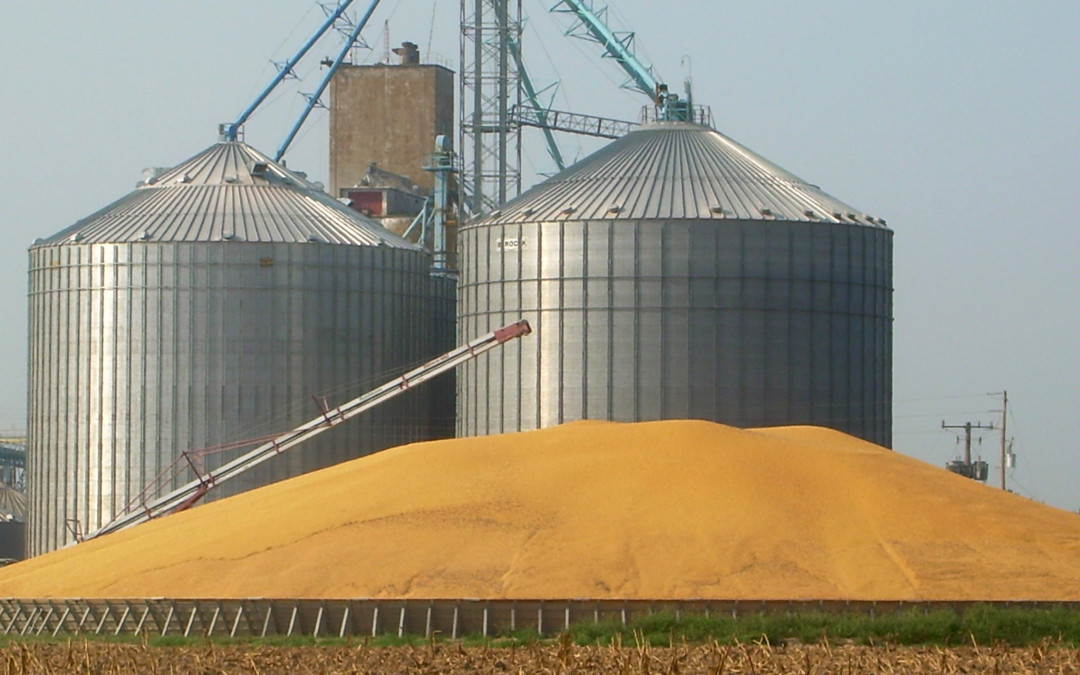 Early prospects point to a likely decline of 1.5 percent in global cereal production in 2015 from the previous year’s record. Based on the conditions of crops already in the ground and on planting intentions for those still to be sown, and assuming normal weather for the remainder of the season, world cereal output is forecast at 2 509 million tonnes (including rice in milled equivalent), 39 million tonnes lower than in 2014, but still nearly 5 percent above the average of the past five years. Maize would account for the bulk of the decrease, with an expected contraction of 30 million tonnes to 995 million tonnes, mostly on reduced plantings.
World cereal utilization in 2015/16 is tentatively projected to expand by 1 percent (26 million tonnes), to 2 522 million tonnes, far slower than the 2.6 percent and 4.8 percent growth recorded in 2014/15 and 2013/14, respectively. The limited increase in 2015/16 reflects expectations of more modest expansions in feed utilization and industrial usage of coarse grains, in particular for the production of fuel ethanol, which may stall after several years of fast growth. By contrast, cereal food consumption is forecast to rise in tandem with world population, resulting in a stable annual average per capita level of nearly 153.0 kg; with wheat at around 67.0 kg and rice also steady at 57.5kg.
Based on the FAO’s first forecasts for production in 2015 and consumption in 2015/16, world cereal stocks would need to be drawn down by nearly 3 percent from their exceptionally high opening levels, to almost 627 million tonnes by the close of crop seasons ending in 2016. Lower coarse grains and rice inventories would account for most of the anticipated contraction in world cereal reserves. However, the decline in cereal stocks would only result in a modest drop in the global cereal stock-to-use ratio.
World trade in cereals in 2015/16 is forecast at 349.4 million tonnes, down only 0.6 percent (2 million tonnes) from the 2014/15 trade estimate, but as much as 2 percent (8 million tonnes) below the 2013/14 high. Declines in the volumes of trade in wheat and barley are predicted to outweigh small increases in maize and rice. Against a background of large supplies and a strong US dollar, international prices of major cereals have fallen sharply in the on-going 2014/15 season.

This article is taken from FAO web site. For more information, see: www.fao.org/worldfoodsituation