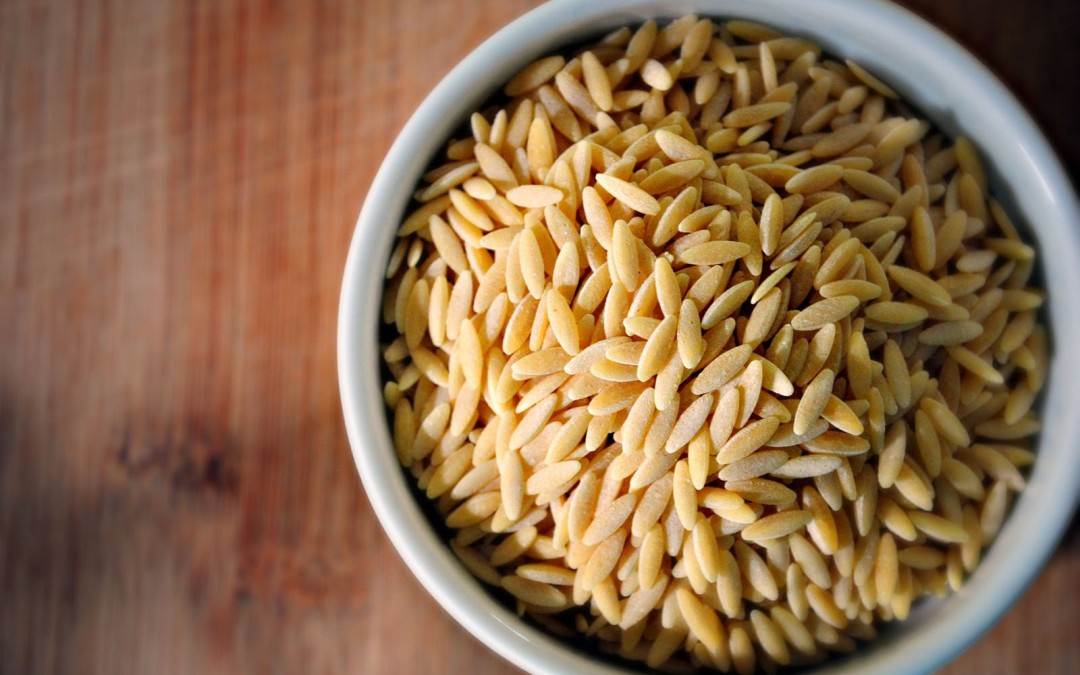 Barley originated in Ethiopia and Southeast Asia, where it has been cultivated for more than 10,000 years. Barley was used by ancient civilizations as a food for humans and animals, as well as to make alcoholic beverages; the first known recipe for barley wine dates back to 2800 BC in Babylonia. In addition, since ancient times, barley water has been used for various medicinal purposes. 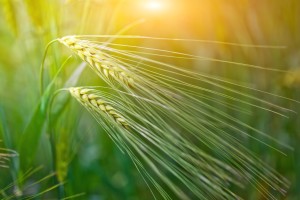 for athletes, who attributed much of their strength to their barley-containing training diets. Roman athletes continued this tradition of honoring barley for the strength that it gave them. Gladiators were known as hordearii, which means “eaters of barley.” Barley was also honored in ancient China as a symbol of male virility since the heads of barley are heavy and contain numerous seeds.

Since wheat was very expensive and not widely available in the Middle Ages, many Europeans at that time made bread from a combination of barley and rye. In the 16th century, the Spanish introduced barley to South America, while the English and Dutch settlers of the 17th century brought it with them to the United States.

Today, the largest commercial producers of barley are Canada, the United States, the Russian Federation, Germany, France and Spain.