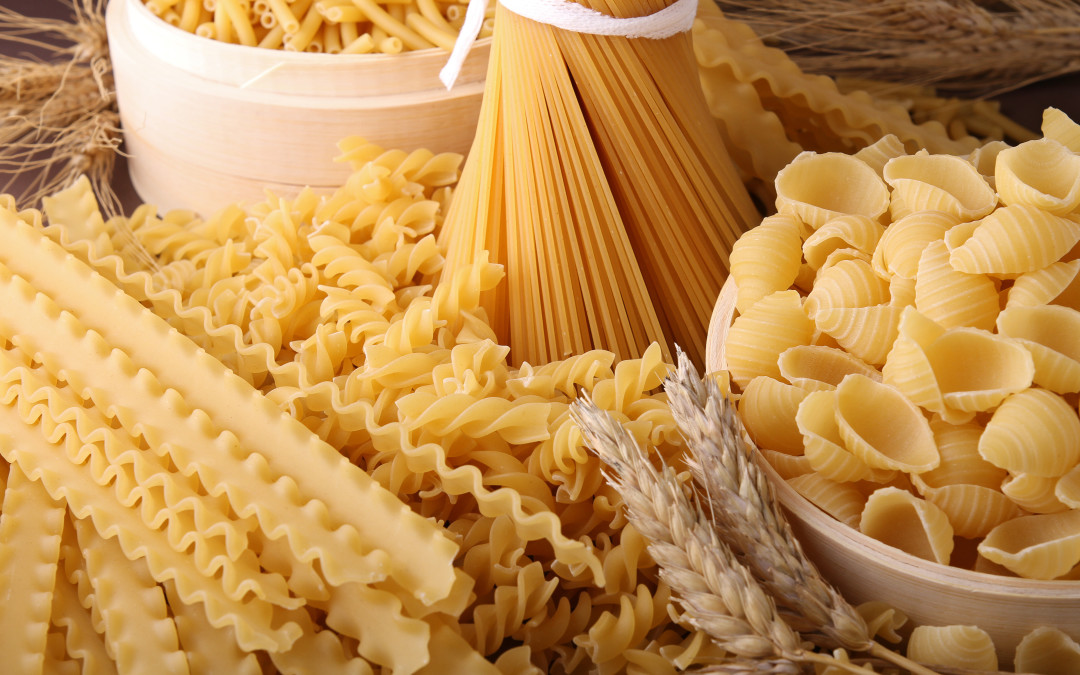 The dispute over who really has the right to declare himself “inventor” of pasta is ancient. It all depends on what you mean talking about pasta. Dried pasta like spaghetti, pasta made by combining water and cereal flour or pasta made with wheat?

First of all, it should be said that Chinese did not know wheat.

Wheat is used by man from the AC 10,000 years; until someone, grinding the beans, got out the flour. Since then began the first dough cooked on hot stones to produce thin-bread buns. We know about a first historical record concerning a type of pasta cooked in water in the fifth century BC in Jerusalem (Talmud in Aramaic language). Aristophanes (450-385 ACCA) and Horace (65-8 BC) using terms like laganon (greek) and laganum (Latin) that indicate a mixture of flour and water, pulled and cut into strips; forerunner of noodles.

Rolling pin and cutting wheel appear painted in an Etruscan tomb in Cerveteri in the fourth century BC.

The cookbook “Ibn ‘to Mibrad” of the ninth century AD speaks of “Rista”, sort of dried macaroni and served with lentils.

Probably, pasta arrived in Italy when Arab conquered Sicily; it was an excellent escort dry food for the army. The Book of Roger, published in 1154 by Al-Idrisi, geographer Roger II of Sicily, speaks of the town of Trabia, a 30 km village far from Palermo, rich in many mills to manufacture a type of pasta called filiform itrya (from itryah: “focaccia cut into strips”), sent with ships in the Mediterranean; both Muslim and Christian. The word macaroni apparently derives from the Sicilian word “maccaruni” which means “to turn the dough by force”.

Thanks to ligurian trade, pasta is spread throughout Italy, in fact,  fourteenth and fifteenth culinary treatises talk about tria (pasta) recipes  as “Genoese” (“itrija” in ancient Sicilian means pasta, while “tria”means wheat in Arabic).

Only in 1500 masters of pasta formed guilds in Rome, Naples, Palermo, Milan and Savona.

Finally in 1554 tomato was imported from Peru (the large-scale cultivation began in the seventeenth century) and here we are pasta with tomato sauce.

Marco Polo legend, which sees him to spread pasta all around the world, seems to be a misinterpretation of an American journalist. But the real origin of pasta was revealed by modern archeology. In Laja, a town near Yellow River in the north west of China, Institute of Geology and Geophysics Chinese Academy of Sciences archaeologists, together with Institute of Archaeology colleagues,  found a 4,000 years old spaghetti dish. It seems that an earthquake interrupted the meal, so that the plate was found upside down and covered by three feet of sediment. The prestigious and internationally recognized scientific journal “Nature”, published photos and testimonies of the event.

So now we can say that pasta is for sure one of the oldest kind of food in the world.