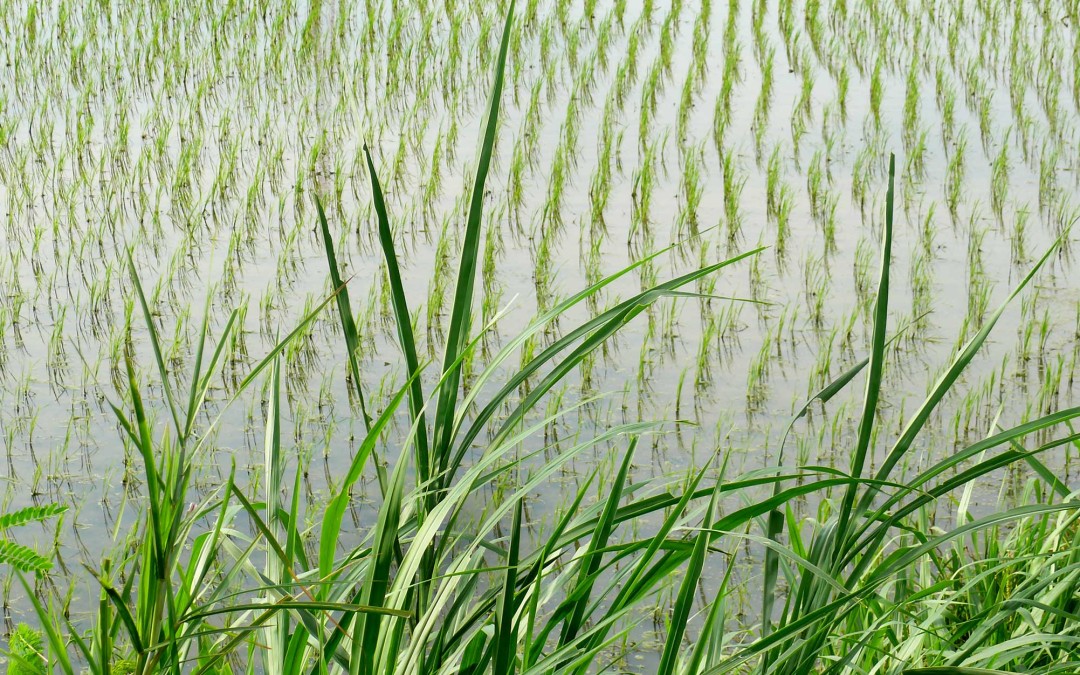 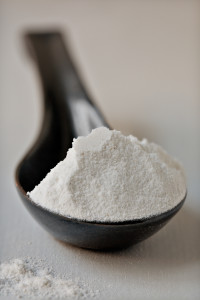 Rice flour is a derivative of the well-known cereal, with many culinary applications; precisely, it is a powder obtained by grinding the fruits of Oryza sativa (Family Poaceae, Genus Oryza species). This fruits, which actually are seeds, whether aimed at the production of refined rice flour, undergo some processes summarized as follows: collection (mowing), cleaning, hulling and whitening (if the rice was inn tended to trade in the form integrates would continue further processing cycle). Even rice flour, such as wheat, can be of different types: white rice semolina, durum whole rice, rice flour and whole rice flour.

Although they may appear very similar, rice flour and rice starch are not the same product. It’s true that refined rice flour has a starchy composition , with a very low intake of protein, fat and fiber; however, rice starch is obtained by a further decomposition of powder, which – in order to increase the capacity thickener and solubility – spin off and eliminates all not carbohydrates nutritional parts.

In Western culture,  rice flour has a very limited gastronomic use, compared to that of wheat, although, thanks to its “purity” of gluten, is increasingly used in so called  gluten-free food composition. Conversely, in the East side, rice flour is a founder of the local diet and goes to make some traditional recipes like Japanese mochi, Filipino cascaron, Vietnamese banh canh. In effecti, many dishes are made from rice flour, which is a regular ingredient in Bangladeshi cuisine and is used in many rotis and desserts such as shondesh and bhaka phitha (steamed rice cakes). It is also used in Iranian Kheer (a common South Asian dessert) and mixed with wheat, millet, other cereal flours, and sometimes dried fruits or vegetables to make manni, a kind of baby food. This is commonly made in the districts of Dakshina Kannada, Udupi of Karnataka, India.

In closing, rice flour is also used as a thickening agent in recipes that are refrigerated or frozen since it inhibits liquid separation.