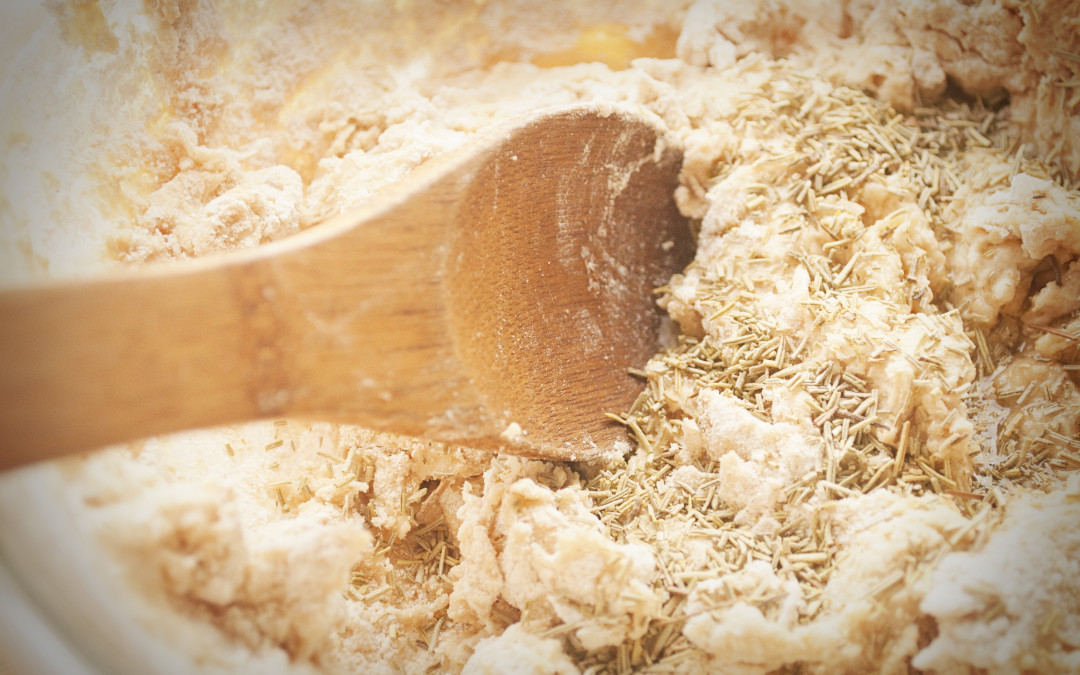 Spelt flour is one of the most popular whole grain, non-wheat flours available. It shows up in pastas, breads and in a variety of specifically wheat-free recipes. But what exactly is spelt flour?
Spelt is a cereal grain in the wheat family, but it is not the same thing as wheat (same genus, different species). The grain has been cultivated for centuries, in both central Europe and the middle east.It looks very similar to wheat in appearance, but it has a much harder outer shell before it has been milled. It has a nutty and slightly sweet flavor, similar to that of whole wheat flour. It does contain gluten, so one of the reasons that spelt is rather popular is that it is easy to substitute it into all wheat cookie, bread, etc. recipes, where you will get to enjoy the flavor of spelt without dramatically compromising the texture of your baked good. 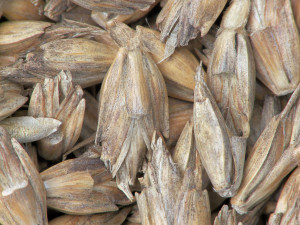 Another reason that spelt flour is popular is that it has a fairly strong nutritional profile. Spelt has slightly fewer calories than wheat flour and is somewhat higher in protein. The flour is easy to digest but is lower in fiber than wheat.
The gluten in spelt flour is a little unusual. Unlike wheat flour, which is quite resilient and often needs a long kneading time (with breads) to strengthen its gluten and give the bread structure, the gluten in spelt flour breaks down fairly easily. This means that it is pretty critical not to overmix it, or risk having a crumbly texture imparted into whatever you’re making. If you want to experiment with spelt flour, you can start by substituting a portion of your regularly all purpose or whole wheat flour with spelt, starting with 25% of the recipe and altering as you try different batches to see the differences in flavor and texture. Click here if you want to know some good recipes recommended by Flour Academy.