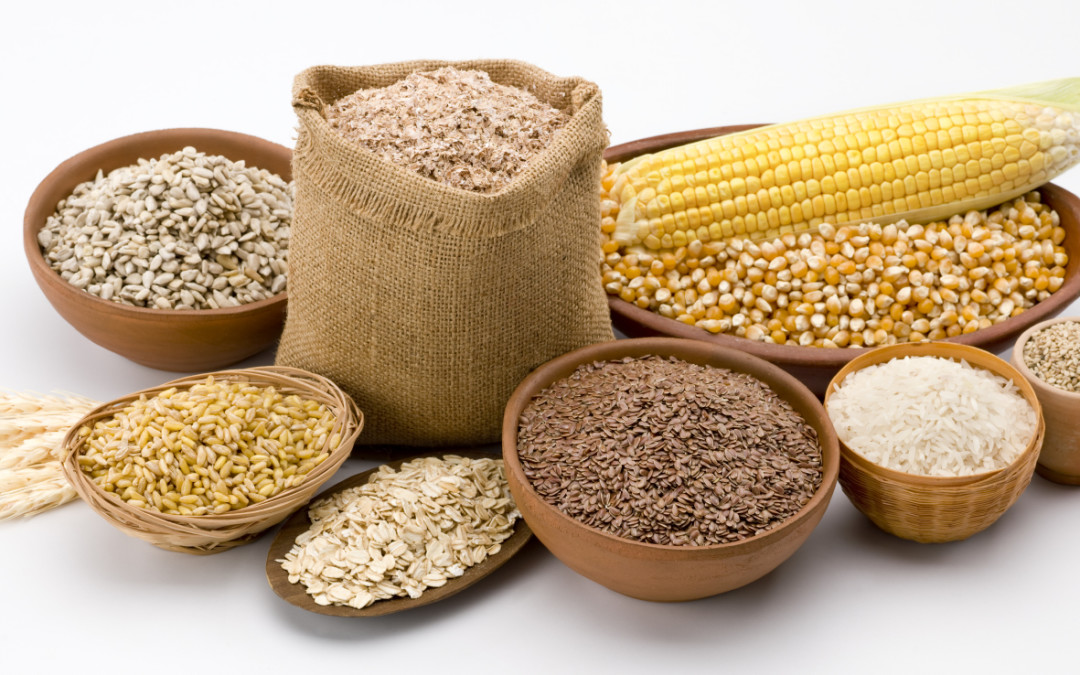 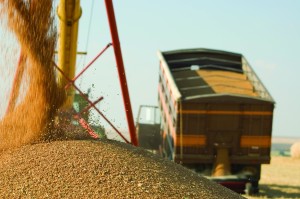 In principle the campaign 2014-15 for wheat has recorded in various areas a not homogeneous production trends. This fact, coupled with the geopolitical situation that is affecting Ukraine and the Black Sea, is to assume that there will be tensions on prices in coming months.

For the 2014-15 campaign the IGC (International grain council) provides for wheat worldwide a production loss of nearly 12 million tonnes compared to the previous two years and a production that would be nearly 698 million tons (-1.7 %).

A recent report of the Company markets Roman notes that in 2014-15 Argentina would increase its production of wheat by almost 20% compared to last year while Canada, by contrast, would mark a decline of over 22%.

Corn: decline in production or not?

Numbers world in decline for corn: the 2014-15 campaign, at least according to the contention of the IGC, is expected to decline from the previous of about 15 million tons (-1.5%) and will reach 950 million tons. Even the area down falls, albeit slightly: around the world in fact in 2014, there are about 174 million hectares as against 175 in 2013.

A mention of the situation in Ukraine again according to the IGC in this country is to be expected a drop of concrete corn production between 10 and 13% compared to last year.

Obviously these data, if confirmed, will have an immediate influence on prices for corn.

Making predictions really reliable is always difficult, even more if official data of the most important statistical detectors are at odds with each other.

The USDA (United state department of agriculture) argues that the production of corn from 2014 to 2015 worldwide will exceed 979.1 million tons, nearly 30 million tons more than the estimates IGC. This forecast was the cause of the fall in the price of corn on the Chicago exchange between late May and early June 2014, which has decreased the prices.